Out of these, five States did not have any shortfall on account of GST compensation.

''The Government of India has evolved a special borrowing window to address the shortfall in the GST collection during the year 2020 – 2021. 21 States and 2 Union Territories opted for this special window involving back-to-back borrowing coordinated by the Ministry of Finance,'' an official statement said on Friday.

The borrowing is at an interest rate of 5.19 per cent.It is intended to make weekly releases of Rs 6,000 crores to the States. Tenor of borrowing is expected to be broadly in the range of 3 to 5 years.

Earlier the centre had said it would borrow Rs 1.1 lakh crore to meet the GST compensation shortfall. The amount will be passed into states as back to back loans in lieu of the GST compensation cess. The decision came after the GST council failed to reach a consensus on the centre's proposal of the state's borrowing against the future GST collections to make -up for the current shortfall.

The finance ministry has also stated that the centre's borrowing will not have any impact on the fiscal deficit. 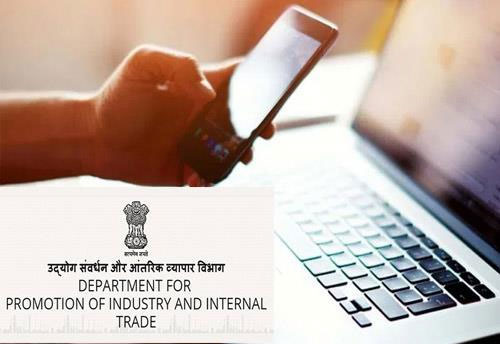 New Delhi, Nov 27 (KNN) The Department for Promotion of Industry and Internal Trade (DPIIT) has… 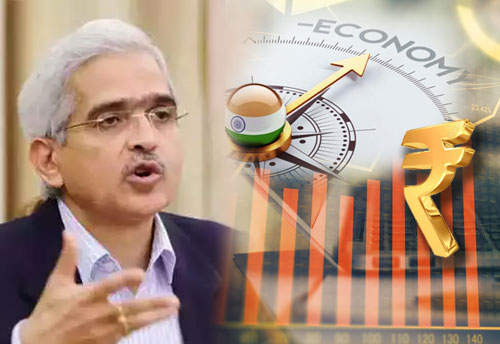 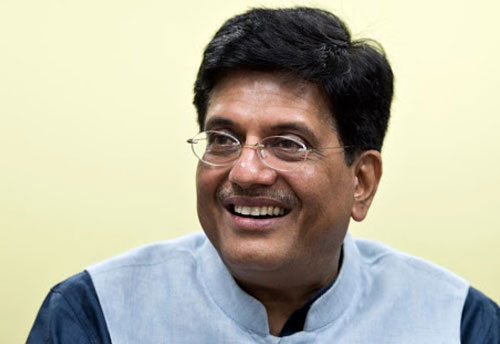 New Delhi, Nov 26 (KNN) The reconstituted Board of Trade- the apex forum to advise the… 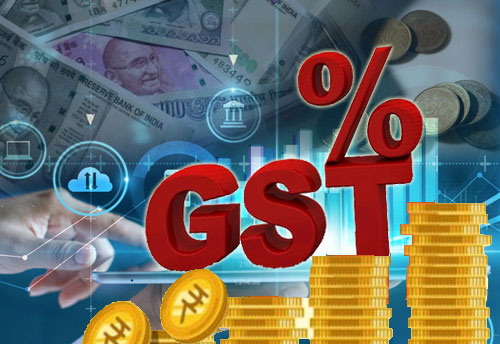 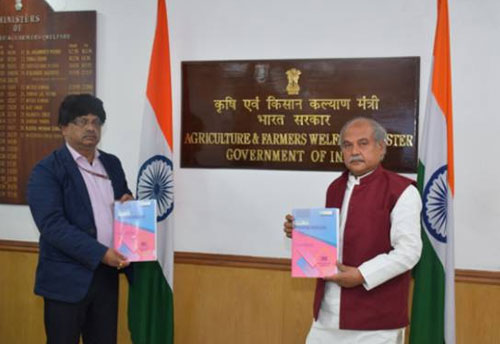