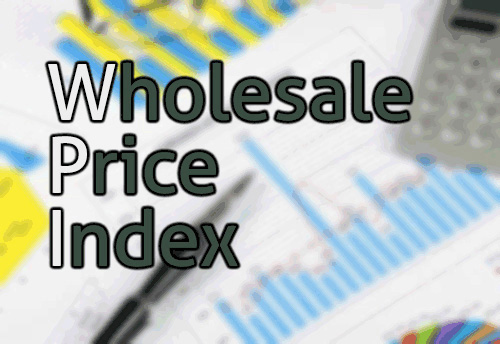 New Delhi, Nov 14 (KNN) Touching the lowest mark in more than three years, India's wholesale inflation or WPI dipped marginally for the month of October at 0.16 per cent compared to 0.33 per cent in September.

The inflation for manufactured items was at -0.84% in October compared to -0.42% in September.

This is owing to demand slowdown in the economy because of which many producers are cutting back on production and also offering discounts.

WPI Core inflation for October stood at -1.6% versus -1.1% in September reflecting a further softening of commodity prices.

Food article inflation came in at 9.8% in October from 7.47% in September which prevented the index from falling into a negative territory.

The WPI inflation figures for primary articles stood at 6.41% as against 5.54% in September.

Retail inflation, as measured by the Consumer Price Index (CPI), touched a 16-month high as it rose to 4.62% in October, up from 3.99% in September, thereby breaching the central bank's medium-term target of 4% in October for the first time in 15 months, on the back of higher food prices.

Retail food prices, which make up nearly half of India's inflation basket, increased 7.89% in October from a year earlier, against 5.11% in September. 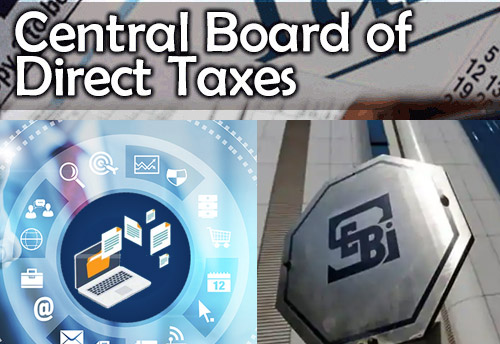 New Delhi, July 9 (KNN) The Central Board of Direct Taxes (CBDT) and Securities and Exchange…