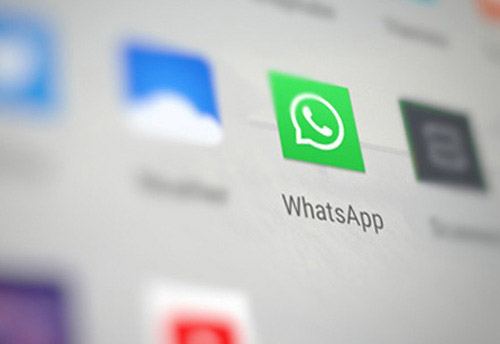 In 2018, the Facebook-owned company had started testing the service in India, which allows users to utilise the messaging platform to send and receive money.

However, the ambitious plan has been caught in a bind over regulatory issues.

In a Facebook post on Monday, its CEO Mark Zuckerberg said Brazil is the first country where it is widely rolling out payments in WhatsApp.

"Today we're starting to launch payments for people using WhatsApp in Brazil. We're making sending and receiving money as easy as sharing photos," he said, adding that small businesses will also be able to make sales right within WhatsApp.

"To do this, we're building on Facebook Pay, which provides a secure and consistent way to make payments across our apps," he said.

WhatsApp has about 400 million users in India. It has been testing its payments service in India - based on UPI - with about a million users.

While the company was hopeful of rolling out the payments service to a larger userbase last year itself, it has faced regulatory hurdles that has delayed a full-fledged launch in India. Its rivals in the country include Softbank-backed Paytm, Flipkart's PhonePe and Google Pay.