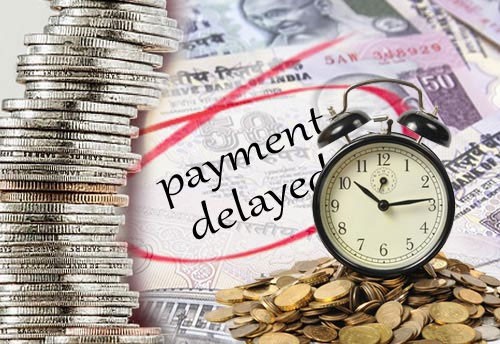 In e-letters sent out to top bosses of the big companies, the Ministry headed by Nitin Gadkari has said that payment of past dues is very important for MSMEs' survival. It has advised them to release the payment at the earliest.

The government had also reminded Central Public Sector Enterprises (CPSEs) and other companies to join the bill discounting platform TReDS as buyers to help ease working capital stress among MSMEs.

Finance Minister Nirmala Sitharaman too had in May last year as well asked government bodies to clear pending MSME dues within 45 days.