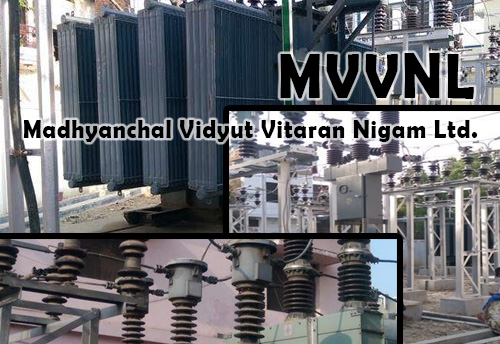 Even reputed suppliers are accusing that in the name of quality assessment campaign the officials in its DISCOMS such as Madhyanachal Vidyut Vitran Nigam Ltd (MVVNL) are picking samples in an ad hoc manner without adopting a transparent criterion to settle scores or for considerations other than quality purchase.

After receiving spate of complaints from members, the national body of MSMEs- Federation of Indian Micro and Small & Medium Enterprises (FISME), has sent a representation to Principal Secretary (Energy) and Chairman UP Power Corporation Ltd in whose control is the MVVNL and demanded an immediate enquiry.

FISME has highlighted that it is an established practice that inspections are done by the buyer and supplier jointly from collection of samples from stores to sending it to the designated Labs  and witnessing its testing in the Lab.

However, in the instant campaign the process is completely ad hoc.

"In utter disregard to contractual practices for holding/ releasing payments of failed lot/of other supplies, payments to suppliers are being released or held up based on who has smoked the peace pipe with officials and who has not," says an MSME supplier at receiving end of wrath of MVVNL officers.

FISME brought out these facts in the letter that the processes adopted are not transparent and decisions based on them are ad hoc and discretionary- favouring some reprimanding others.  Hence, the goods of inferior quality will continue to be purchased unabated.

FISME has demanded that an enquiry be constituted headed by a ‘Committee comprising of external experts (from nationally known agencies such as PGCIL, CEA etc excluding people from UPPCL) to enquire into the allegations during the processes in recent campaign of quality assessment of transformers, conductors etc in MVVNL’.

Speaking to KNN India, Anil Bhardwaj Secretary General of FISME said, “It is important to weed out unscrupulous suppliers, but it is critical to save and protect genuine reputed suppliers."

Experts have already been pointing out that faulty public procurement is hastening the de-industrialization of  country as in sectors where Government is the major buyer such as power sector, the purchasing processes are so rotten that only unscrupulous suppliers could survive.  Slowly, all good quality manufacturers fold in corruption riddled environment. Little wonder that project imports are rising exponentially. (KNN Bureau)