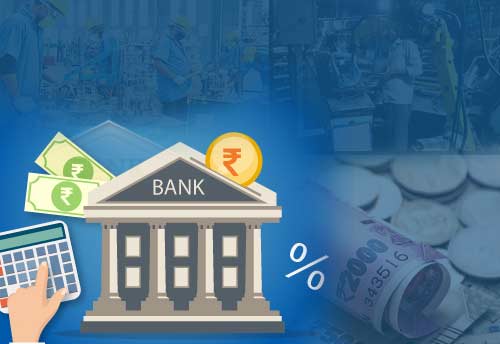 New Delhi, Dec 18 (KNN) While presenting the concerns of MSMEs before the Finance minister during Pre-budget consultations, the national Federation of Indian Micro and Small Medium Enterprises (FISME) highlighted the malpractice by a few Private Sector Banks to penalize small borrowers opting for foreclosure.

Requesting intervention of Finance Minister FISME Memo has said, ‘The malpractice by Private Sector Banks to term CC limits as Overdrafts to evade RBI guidelines for foreclosure need to be stopped and Banks perpetrating such practices ought to be penalized’.

“In case of foreclosure or change of banker, the private banks such as Kotak Mahindra and HDFC charge penalties ranging from 2 to 4% from MSMEs in violation of Code of Bank’s commitment to Micro and Small Enterprises”, according to an NCR based financial consultant.

Cash credit limits are subject to drawing power based on stock and book-debt statement at monthly intervals. Cash Credit (CC) limit in banking system was invented basically to finance the inventory and when the said stock is kept in locked stock-room and to be opened by keys of bank’s representative it was called CC Pledge and when all possession is with borrower it was called CC Hypothecation.

Later it was extended to cover the business receivables as well. On the other hand Overdraft was invented as reputation / goodwill based finance by allowing cheques passing even when there is insufficiency of balance in current account of customer and was later extended for other purposes as well.

Thus the basic ingredients of CC limit is current assets security based finance with main purpose to finance working capital however the purpose of OD is to be decided between lender and borrower and is otherwise than working capital finance.

The CC limit have some guide lines or regulation imposed by RBI in respect of conduct and closing of CC account inter alia foreclosure and over draft account does not have such regulation therefore to avoid the following of RBI guidelines some banks are deceitfully calling CC account by name OD account whereas such accounts are CC accounts.