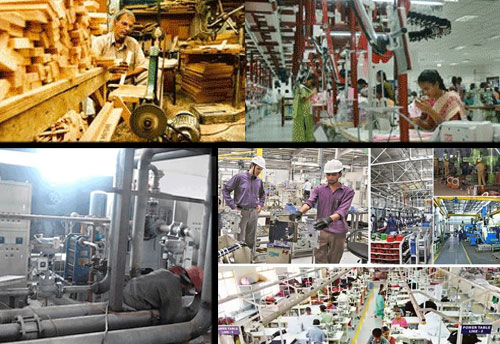 New Delhi, Nov 30 (KNN) Union Minister of Micro, Small and Medium Enterprises (MSME), Nitin Gadkari said that the government is planning to enhance MSME contribution to GDP from about 30 per cent to 50 per cent; and in exports from 49 per cent to 60 per cent.

The MSME Minister further applauded the Aatmanirbhar Bharat ARISE Atal New India Challenge initiative of Niti Ayog and called for working in encouraging the use of new technology in finding solutions to the problems being faced in different areas ensuring value addition.

Gadkari stressed that the country's growth will be further accelerated when the backward and tribal areas including the 115 aspirational districts are brought on a growth trajectory.

''The Prime Minister has emphasised on the development and growth of these areas which are socially and economically lagging behind,'' he pointed.

Later, the Minister advocated broad-basing support for innovations and entrepreneurship so that bona fide new talent also gets a chance to grow. This helps in lowering costs as well. He also felt that the performance audit of Schemes for agriculture and ST/SCs will help in better targeting the schemes. 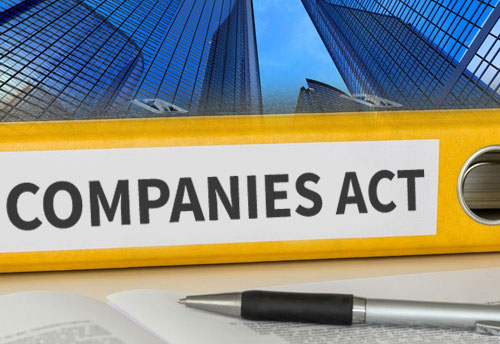 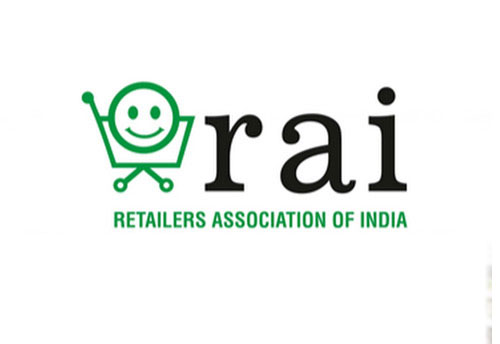 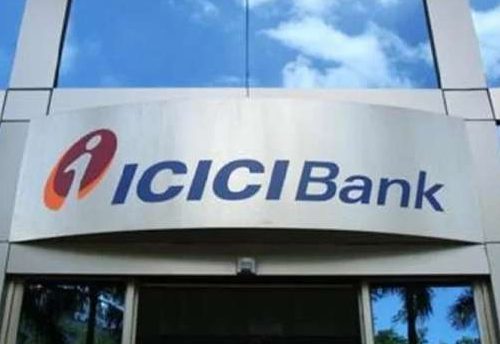 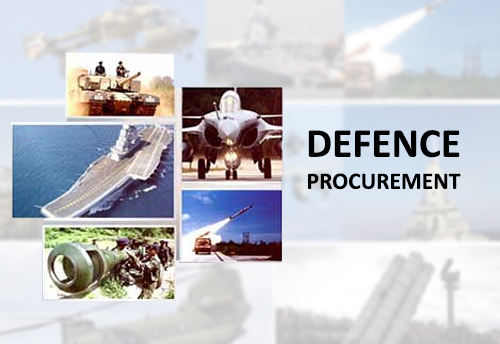