MSMEs and Football: The Bengal Connection 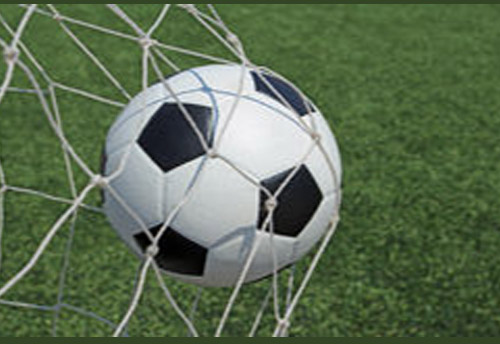 MSMEs and Football: The Bengal Connection

In order to revive the MSME industry making footballs, the West Bengal Chief Minister Mamata Banerjee had taken up an initiative under the MSME Department.

Headed by ex-footballers Manas Bhattacharya, Bidesh Bose and Prasanta Banerjee, the initiative has taken shape with footballs being manufactured again from a unit in Tarakeshwar, said All India Trinamool Congress (AITC).

The footballs are being made by a Government agency called Refugee handicrafts. The finished products have also passed necessary quality tests.

It is also being given a thought that these footballs be used for distribution to clubs and training camps, AITC added.

With the ex-footballers handling the project, the revival of one more lost art is now evident, also providing livelihood to quite a number of people.

“This initiative of state government has given an excellent opportunity to promote our organization. State government, our prime buyer, has also set up Football Teaching and Manufacturing Centre which aims at imparting training to workers involved in football manufacturing. We have already trained around 41 village women to join this initiative and have a target set of training 1000 village women.”

He further said that this is achieving twin- aim of promoting football sport and its manufacturing and is also providing employment on large-scale, particularly village women.

“Self-help groups in Parakshakar village, Hoobly have also been roped in to provide training to women and get employment in our organization,” he highlighted.

He sounded confident when he said that this initiative is a breakthrough for MSMEs not only for their survival but also for their potential growth.