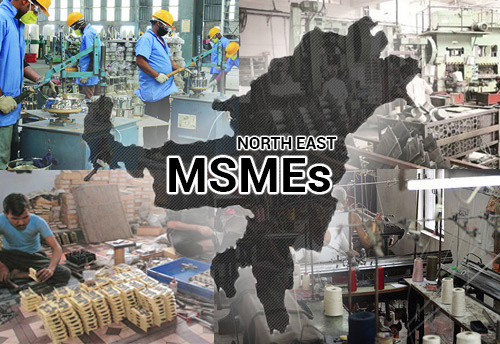 New Delhi, Aug 8 (KNN) The Ministry of Micro, Small and Medium Enterprises (MoMSME) has issued guidelines for Promotion of MSMEs in the north eastern region and Sikkim of the central sector scheme “Technology and Enterprise Resource Centres”.

The MoMSME has been working for the development of MSMEs in the country and felt for a need  for special  treatment  as far  as development  of MSMEs  in North  Eastern  Region  & Sikkim  is concerned.

After  merger of the four Schemes viz. (i) Tool  Room and Technical  Institutions;  (ii) Promotion  of MSMEs  in North Eastern Region and Sikkim; (iii) Infrastructure  Support to MSME-Testing  Centres/ Testing Stations/  Training  Institutes/  Workshop  & MSME  Development   Institutes  (Field Institutes)  and (iv) Capital Outlay on Public Works,  a new Central Sector Scheme of "Technology  and Enterprise  Resource Centres"  was formulated  and the same was  appraised  by the EFC in its meeting  held on  January 16, 2018.

The Scheme has been approved by the Competent Authority. The sub-components of the scheme are to - Set up of new and modernization  of existing Mini Technology  Centres; Development  of new and existing Industrial  Estates; Capacity  Building  of Officers along with some other activities.

The quantum of financial assistance will be equal to 90% of the cost of machinery/ equipment/ buildings, not exceeding Rs. 10.00 crore.

However, the Government of India funding would not be admissible towards cost of land and building’s cost will be maximum to the extent of 20% only.

For the Capacity  Building of officers  engaged  in promotion  and development of    MSMEs,  training  fee  and the boarding/lodging   expenses  of officers  would  be borne  by Government  of India under  the   scheme   and  would   be  paid  directly   to  the   Training   Institutions (maximum    7  days).

The Scheme funds can also be used for undertaking various activities such as Research Studies (including assessment studies), Strengthening of Institutes(soft intervention only) etc. It shall also include the demand based services like knowledge services & human capital development, business development services & access to operational services (business ecosystem) such as - finance, technology, infrastructure, markets  and business networks, etc.

The proposal of the state governments will be approved based on the detailed project reports submitted by them. (KNN Bureau) 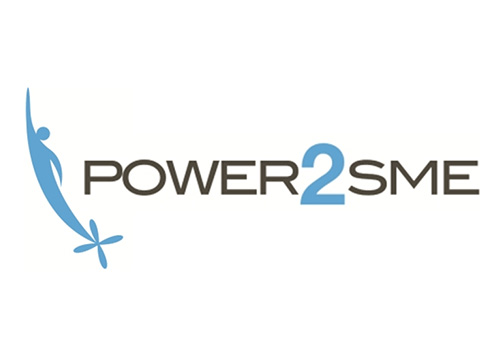 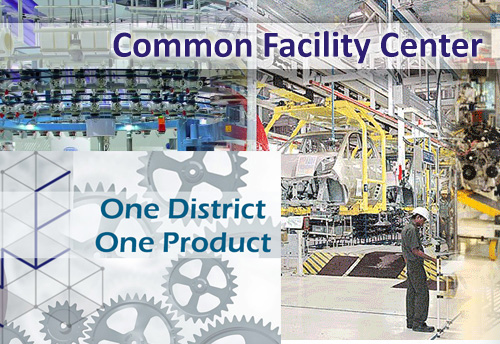 Lucknow, Jan 21 (KNN) The Uttar Pradesh Government is planning to set up a common…