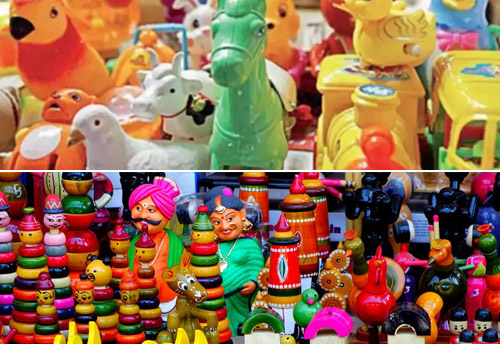 The minister took to twitter on Sunday, after Prime Minister Narendra Modi batted for the local toy industry in his monthly radio programme Mann ki Baat.

''Our toy industry, which is there since ancient times, has been our cultural heritage. I believe mr @narendramodi after today's call, the toy industry in our country will get new energy and we will be able to give a better childhood to children not only in our own country but to children all over the world through toys.

''All possible help will be extended to the toy industry from the MSME ministry,'' he Gadkari tweeted.

In the latest address of Mann ki Baat, PM Modi talked about his deliberations with the Children University of Gandhinagar, Ministry of Women and Child Development, Ministry of Education and Ministry of Micro-Small and Medium Enterprises on how to make new toys available to the children and how India could become a big hub of toy production.

He noted that toys not only augment activity, they also give flight to our aspirations. Toys, not only entertain, they also build the mind and foster an intent too, he said.

The Prime Minister recalled an anecdote about toys shared by Gurudev Rabindranath Tagore. He emphasized what Gurudev had said about toys - that the best toy is that which is incomplete, a toy that children together complete while playing. Gurudev used to say that toys should be such that they bring out the childhood of a child and also his or her creativity, he said.

The Prime Minister noted that in the National Education Policy, a lot of attention has been given on the impact of toys on different aspects of children's lives.

''There are several skilled artisans who possess expertise in making good toys and some parts of the country like Channapatna in Ramnagaram in Karnataka, Kondaplli in Krishna in Andhra Pradesh, Thanjavur in Tami Nadu, Dhubari in Assam, Varanasi in Uttar Pradesh are also developing as Toy clusters,'' he said.

''While the Global Toy Industry is worth more than 7 lakh crore rupees, India currently has a very little share in it,'' he added.

The Prime Minister praised the work done by C V Raju of Visakhapatnam, who, by making excellent quality eti-koppakaa toys, has brought back the lost glory of these local toys. He exhorted the entrepreneurs to team up for toys, saying it is the time to get vocal for local toys.

Talking about the trend of computer games, the Prime Minister suggested making games based on the ideas and concepts of our history. 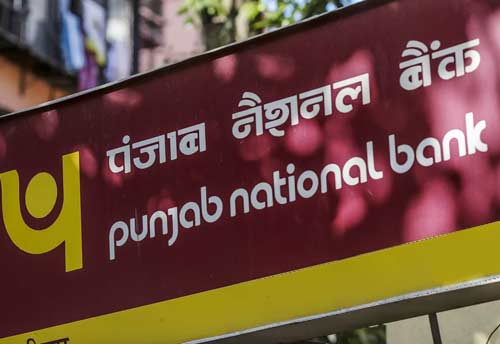 Hyderabad, Aug 28 (KNN) In a bid to create awareness of the various products available…