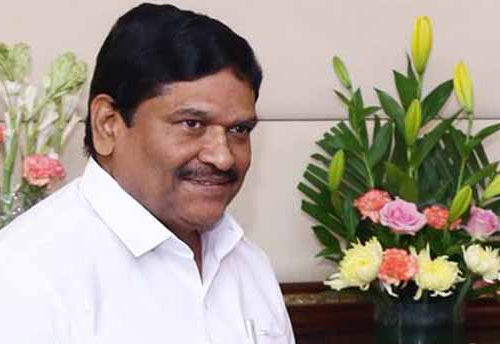 Addressing the valedictory function of the 25th edition of STICON 2019, a State-level industries convention for micro, small and medium enterprises (MSMEs), he said the corridor would have six nodes -- Madurai-Virudhnagar-Dindigul-Theni; Thoothukudi-Tirunelveli; Cuddalore-Nagapattinam; Ariyalur and Perambalur; Tiruchi-Pudukottai-Sivaganga; and Ramanathapuram.

Employment opportunities will be generated for people from 21 districts.

Also, he said, “It will not just be roads. There will be IT parks and small scale industries. Asian Development Bank has sanctioned the loan and the work will start in six months to a year.

The Minister said that Madurai will soon get one with 51% funding from the Centre and 49% from Tamil Nadu.

Cooperation Minister Sellur Raju congratulated TANSTIA and MADITSSIA for hosting the event and said that a thrust must be given to south Tamil Nadu. MADITSSIA’ had compiled a list of petitions in the form of a booklet for improving small and medium scale industries. The ministers said that they would appeal to the Centre and State on their behalf.