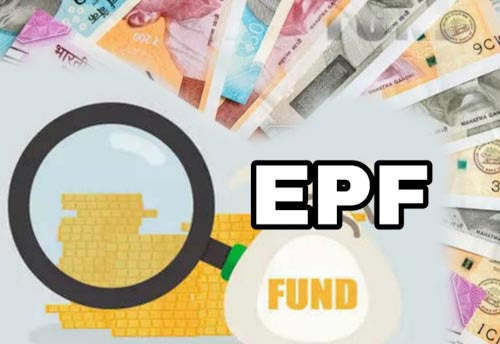 During the discussions members raised serious concern in respect thousands of crores rupees of industrial workers lying with the State Provident Fund Department in respect of Balance stands in their Account with the State Govt. PF Department as on 31-10-2019 but the Department is not transferring the amount to EPFO for the reason best known to the concerned Officials.

BBIA mentioned that in-spite of repeated request and reminders by the Association to the concerned Officials of the Provident Fund Department from last eight months nothing has been done so far resulting the poor Industrial Workers are suffering very badly as they are not able to withdraw the Advance against the deposit of their hard earn money lying with the State Provident Fund Department.

Further the position is more serious that  Workers who left the job running from pillar to post to get the refund of their balance  amount lying with the Department as on 31-10-2019 nor able to get their balance  transfer  to  the present Employers.

The matter has been taken up with the Commissioner EPFO Jammu office who informed the BBIA that in spite of repeated reminders to the Provident Fund Department for the transfer of amount to the respective accounts of the Employees registered with the EPFO Department since 01-11-2019 but nothing has been done so far resulting they are not in a position to release the payment of Advances to Industrial Workers.

BBIA has requested Hon’ble Lt. Governor Manoj Sinha, Commissioner/Secretary, Labour and Employment Sourav Bhagat and Labour Commissioner, J&K Govt to kindly intervene in to the matter to resolve the Issue on priority basis which will provide great relief to the Industrial Workers.