Kerala Govt to launch 1 lakh MSMEs in next one year 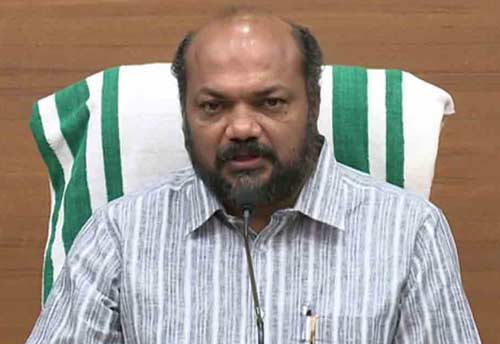 Kerala Govt to launch 1 lakh MSMEs in next one year

Thiruvananthapuram, May 23 (KNN) The Kerala government is appointing interns with technical qualifications in all local bodies to coordinate and help in management of ground-level activities for the Industries department's campaign to help the launch of 1 lakh MSMEs in the next one year.

The campaign is a part of the entrepreneurship year programmes being organised by the State government.

Instructions have been issued by local self government department to make sure that there is adequate facilities for the interns who will be in charge of several responsibilities related to the setting up of MSMEs in each local body.

The aim of the Industries Department through the one lakh MSMEs campaign is to create 3 to 5 lakh jobs across Kerala.

For this reason the department is coordinating with the local self government, cooperative, agriculture, fisheries, tourism and finance departments for the campaign.

To create awareness among the local population about the campaign and provide initial support to the potential entrepreneurs, by addressing their concerns and giving them guidance regarding the processes involved will be primary job of the interns.

Workshops and melas will be organised for the potential entrepreneurs and events will be conducted to aid the entrepreneurs in starting their endeavours.

The next task of the interns will be to identify maximum number of entrepreneurs from each local body limit and giving them the necessary guidance and support.

If necessary the interns will have to assist the entrepreneurs with the various applications for licenses and loans. (KNN Bureau)