Is the wait for FTP over? 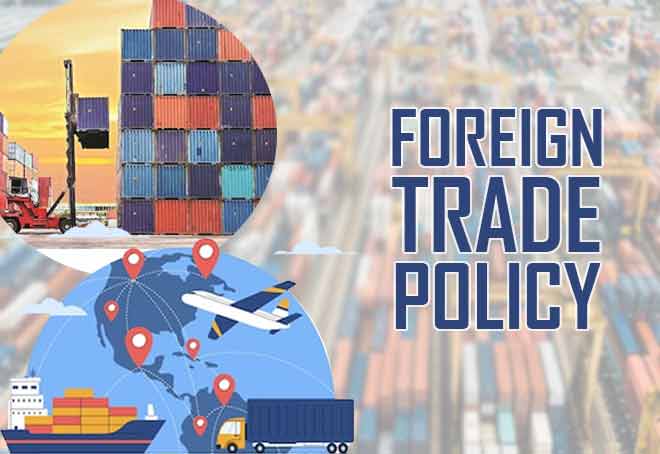 Is the wait for FTP over?

Finally, it appears the foreign trade policy, 2021-26 is going to be announced. Though there is no official announcement, media predict that the long delayed FTP is finally going to be released on 29 September, 2022.

The last FTP, originally for the five period of 2015-2020, was deferred twice in 2020 and 2021 citing the unprecedented uncertainties caused by the pandemic. But if the last two years were enormously difficult for Indian or world economy, 2022 is no better and if the experts are to be believed 2023 may be worse.

The Headwinds of supply chain bottlenecks, European war causing widespread inflation world over, spell a difficult, dwindling and dear (in costs) year for the global trade.

While the sharp drop in rupee value against US Dollar may be advantageous to Indian exporters, the higher cost of imported inputs, increase in shipping costs and nearly 10 per cent increase in value of rupee against Chinese Yuan will make exports surely costlier and less competitive.

The looming recession in the developed world will surely decrease the demands for our major export products. That the situation will be more difficult for importers need no elaboration.

The scenario is more difficult for MSMEs whose share is at least 30 per cent of the total export from India. MSMEs do not have the clout of large exporters to dictate price, utilise currency fluctuations and depend largely on Government facilitations to enhance export. What are the expectations of the sector? Primarily the sector wants a transparent mechanism to address the grievances of the importers and exporters. A public portal where anyone can see how the grievances of the small traders are addressed.

So, what we can expect from the new foreign trade policy. In his address to the apex board of trade the Commerce Minister Piyush Goyal has not touched the dark side of the story but highlighted the initiatives taken by the government to promote global trade and make India a developed country. The Minister has mentioned about the Free Trade Agreements being signed and some official mentioned the free trade with UK as the Diwali gift for international traders. The FTA s are always welcome but MSMEs need a facilitating environment to take the advantage. A seamless document flow within Customs, DGFT and GST portals is one of them. This will surely cut the long delay in IGST reimbursements.

Government has mentioned in some forum that the policy will hinge on export hubs at district level. But how these hubs will be promoted, necessary linkages to be provided and skills to be delivered are not clear. Hope the FTP will elaborate the same. MSMEs will surely want least bureaucratic wrangles in functioning of these hubs.

Addressing the issue of ‘risky exporter’ category is also expected. Based on certain inputs, government decided to put a large number of MSME exporters on ‘risky exporter profile’ in 2020. It led to severe backlogs and exporters were assured that restrictions would be off soon once the investigation was over. It is two years since. If the Government is serious about export promotion this ‘branding’ must be immediately stopped.

Let us hope that in synergy with the new Logistics policy the new foreign trade policy will address the bottlenecks in international trade for MSMEs.

Disclaimer: The writer is a retired industrial advisor to Government of India. Views are personal.