Ironically, did not happen in the ocean, but in rivers draining into the ocean. This costed under 100,000 USD in capital costs; No boats or operating costs were incurred to arrest the plastics.

* With technology developed by AlphaMERS in 2015, about 22000 Tons of trash including 2200 Tons of plastics were stopped from reaching the ocean from a river in India in 2018. It is a proverbial drop in the ocean, but the most successful intervention anywhere so far. No fuel or boats were used to collect and bring plastics to riverbank within reach of land based excavators for onward disposal. Now these barriers are deployed in many more coastal streams. AlphaMERS is continuously developing and implementing technologies to clean rivers, streams and storm water drains. The firm has also prototyped and successfully tested an ocean wave energy harnessing device. D C Sekhar, the author is the founder of http://www.alphamers.com 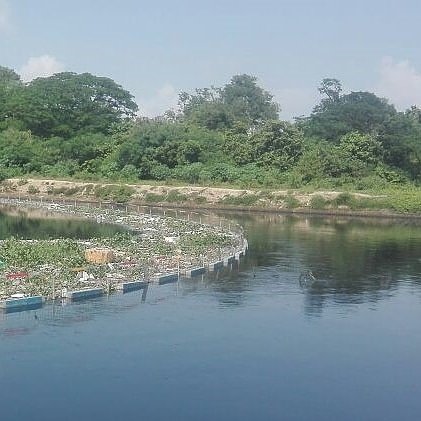 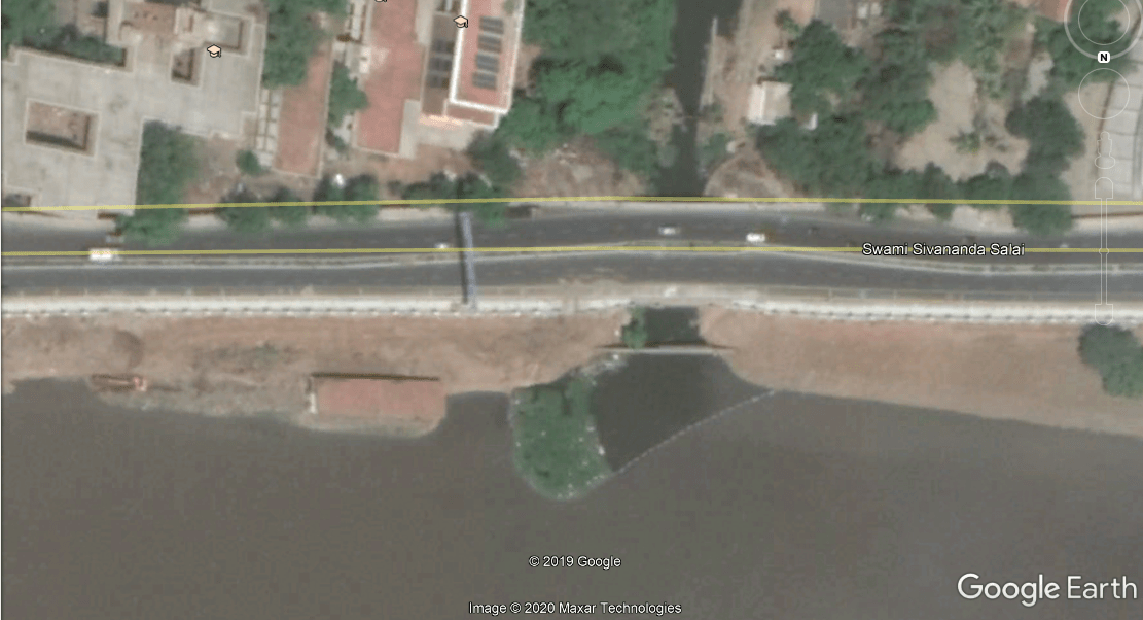 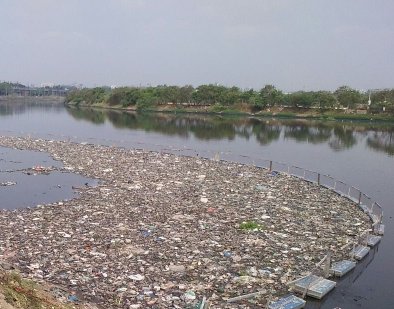 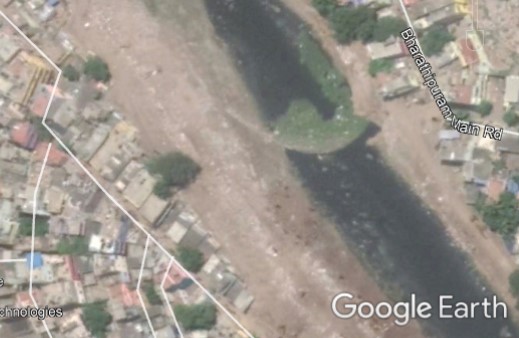 The sheer size of the ocean, a seasonally hostile environment, the challenges of skimming the surface in the waves, and the energy needs of such an excercise is daunting, to say the least. This is besides the funding required and the ‘why’ and ‘who’ will do it.

To go deep into the oceans and work its lifting gears requires a vessel of a significant minimum size. That burns good money and a large amount of fuel. The negative net environmental benefit is apparent to anyone who wants to see objectively, without tinted glasses.

To go into the seas to clean up, requires VERY smart thinking, beyond having a large amount of funds at your disposal. The logistics must be modelled and remodelled until it is dirt cheap environmentally and financially. The operating cost must be reduced to the barest minimum to enable expand the model to the humungous scale required. The ocean renewable must be harnessed to the maximum extent.

The systems must be able to withstand the seasonal and unseasonal harsh weather. Any manned platform needs a lot of facilities for physical and mental well being of those on board and these are well regulated. Unmanned mobile platforms are perhaps the only viable way forward and remote control technology is available to integrate it to the chosen model. Ocean waves have a lot of energy and is more space efficient than solar. Any system that is narrowed down, needs to harness the energy from ocean waves to have a decent shot at solving the problem.

Shutting the tap before mopping the floor, makes common sense. There are thousands of rivers as taps to shut and many of them are high priority. In a river, the plastics are within a well defined boundary and in one broad trajectory. It is not a two dimensional spread like in the ocean. The location you choose to collect the plastics can have, and must have road connectivity.

Disposal – The trash and plastics collected are a small fraction of the city solid waste processing system. In my humble opinion, do not set up separate facilities to process this. Dovetail this collection into the existing SWM system of the city. Getting the plastics out of the water, is the big deliverable. If you have to ensure it does not get back to water, all waste plastics collected by the city must be disposed off properly, not just the fraction removed from the streams. Value addition of the collection and sales as furniture and handicrafts has ‘oomph’ value and catches media interest. But these are micro consumers and not a very standalone sustainable revenue model. In any case, if you are seriously cleaning plastics, there is thousands of tons to be picked. Get real, you need bulk recycling industrial consumers. The economics must make its case, with or without revenue subsidy.

Changing society habits is the correct way ahead, but is not the magic wand today. Society habits are slow to change. A regulatory push combined with infrastructure to ensure the ‘responsible citizen’ is not frustrated, is the only way to ‘convert’ more into the ‘cleanliness’ fold.

Bulk cleanup technology is good to inject optimism and demonstrate the rewards of a clean environment. Well, until the last guy is ‘converted’. One newspaper described a river we worked on, as ‘looking clean’. This positive observation came after decades of despair about the river condition. To be accurate, only the surface was clean, and water quality was yet poor. But this optimism is often the first day of the turnaround journey of the river.

Going upstream – Why not handle the plastics upstream in city drains and storm water drains. Yes, and why not ? There is no reason the ocean cleanup must be done in the oceans. It can be done along the waterways to the ocean. We start enjoying the perks of clean waterways until it becomes a habit.

The clean up will then reach the final destination upstream and that is ‘inside the minds of every citizen’.