ADB joins hands with Uttarakhand govt to re-build infra
Dehradun, Aug 27 (KNN) The Uttarakhand Government has joined hands with the Asian Development Bank (ADB) to rebuild the infrastructure of the state.

The state has incurred a huge loss in terms of logistics, tourism and infrastructure owing to the devastating floods in June this year.

Roads, bridges, state highways and major district roads have been severely impacted and this has disrupted the connectivity of the villages and towns within the state and also with other states.

In this context, the project management unit of ADB has invited bids for the preparation of detailed project reports for estimation of repair and restoration and preventive maintenance works on the state highways and major district roads in the state, Chief Engineer of the Asian Development Bank, said in a notification.

Majority of people in the state are employed in the tourism sector.  The service sector like hotels and restaurants which completely depends on tourists to earn their living, needs the roads and infrastructure to be rebuilt immediately.

Meanwhile, last week, Chief Minister Vijay Bahuguna had even asked the industry to support and participate in the rebuilding of Uttarakhand and set up new units in the state.

Bahuguna had said that the government would develop new tourist places in the state and build 50 helidromes for better connectivity.

The chief minister also insisted on working on globally-attested parameters and said that approximately 90 per cent of the compensation had already been made.

He also called for a systematic and sustainable development of not only a few famous places, but also for the whole state.  (KNN/SD) 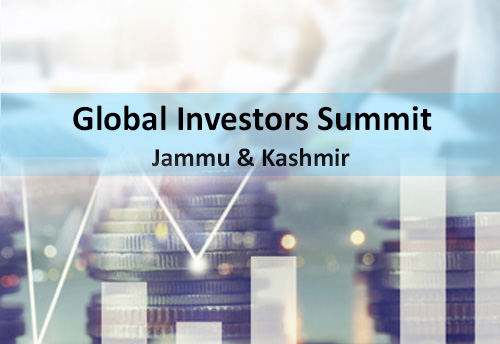 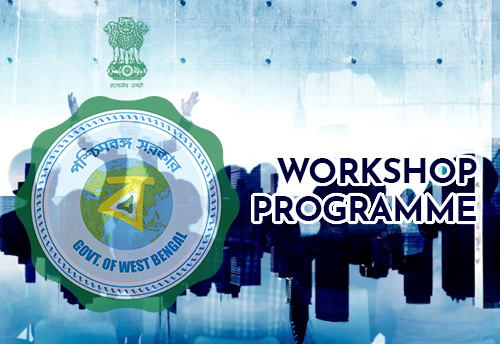